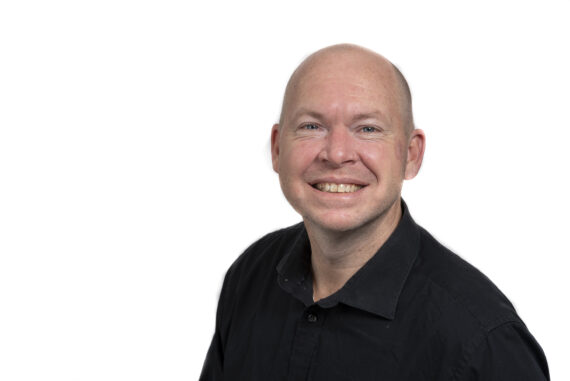 Philip Kruger came together with his wife Helga and daughter Lisa-Mari to the Netherlands. They arrived in December 2020. Read more about his experiences.

It was, however, not a new thought – I’ve visited the Netherlands for a job interview when I was 22 years old – and then life took its course – but by age 44, we finally made it to the Netherlands. A life dream, one could say. Importantly, my wife Helga and daughter Lisa-Mari (13) felt the same – they also wanted to immigrate to the Netherlands.

Food in the Netherlands is super delicious (I really don’t know why this is!) – but you’ll miss your South African steak and biltong.

Initially driving on the right hand side requires concentration – but after a while it is second nature. The roads are good, traffic flow is good, and the road rules are intuitive. Also, there seems to be a Tesla (just about) around every corner!

We’ve landed here almost at the beginning of winter and even had snow and a week of temperatures between min. -10 and max. -4. Luckily with the central heating the house need not be cooler than 19 degrees (that’s warmer than the average South African home during winter). People being different, some might find Winter harder – for us it was an opportunity to build snowmen (sneeuwpoppen) and to ice skate on the frozen natural ponds.

Lisa-Mari rides her bicycle to school, to the shop, and takes the dog for a walk – by herself (as parents we are slowly becoming less anxious about this 🙂 ). We still find it amazing that homes are unfenced, with large windows and no burglar bars!

The Dutch people that we’ve interacted with, at work, at school, at the shops, and on street, are friendly, warm people.

Please tell us something about the projects you are currently working on.
The company that I’m contracted to develops a SAAS Workforce Management System. I was surprised with how lean and mean the agile teams are, and impressed with the architecture, with a cycle time of about 5 days to get new features to production. The technology and tool stacks are current and there is plenty of opportunity to learn new things. All meetings and team communication are in Dutch – I find it surprisingly easy to follow the conversation.

Did the process of emigration go smoothly?
No, buying the air ticket, is NOT the most important part of the process. The MOST important part is getting all South African documentation ready for the whole family – from passports to birth and marriage certificates, and the apostilization of the documents. While you’re at it, obtain a Police Clearance as your future employer may require it. It may have been slightly more difficult for us because we’ve had to obtain some documents during a Covid-lockdown period. We’ve also had to get our dog, Prince the Pug, to the Netherlands – he was a deal breaker for the family – and it was not easy to get him here because he is a snub-nosed breed and because of the Covid regulations of the time. Liquidity is also important – to cover expenses and to bridge the initial period of not earning an income while in the Netherlands.

Can you explain to the South Africans who are considering to go overseas how you did experience the support from us?
I was initially contacted by summit developers via LinkedIn and interviewed via a Skype call. This was followed up by a face-to-face interview by summit developers on a visit to South Africa. They identified a suitable position for me at a client and arranged an interview. After getting all SA documentation from us, summit developers applied for the work and family visas on our behalf.

Once the visas were approved and stamped into our passports we boarded the plane. We were received by summit developers and taken to our new home, with our lease car parked in front of the house. Even the utilities were already connected – gas, electricity, water, and internet. While we were still in South Africa, summit developers identified suitable schools for Lisa-Mari and facilitated the interaction with the schools to the point of enrollment.

The process and support from summit developers could not be easier or more complete – this team is super-efficient and are clear communicators. They’re on top of their game! Thank you summit developers.